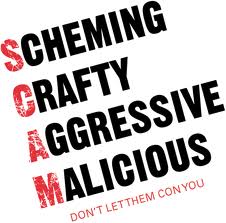 CREOBA sponsored and exhibited at the Real Estate 2010 conference produced by Real Estate Forum and GlobeSt.com this month.

Let’s get to the good news first.   Wells Fargo, which acquired Wachovia, is on track to start releasing Commercial REO properties in the next two months. They say they won’t fire sale the assets and they will have a steady flow of assets for the next 3 to 5 years.

Taylor Grant, the founding principal of California Real Estate Receiverships, said that the receivership business is booming. You should get to know some receivers. You can find them on the receiver.org website. In case you are not familiar with receivers, when banks have a problem property, like a hotel that is not making their mortgage payments, if they foreclose, they would have to run the hotel and have liability for its operation. They prefer to have a judge appoint a receiver. Many receivers also perform property management services. Triguild, located in San Diego, is one of the larger receiver companies. Receivers normally have the authority to liquidate the asset and can choose the listing agent.

There was lots of buzz about the last FDIC auction.   Colony Capital was the winning bidder at .44 on the dollar, which was about $180 Million for a 40% interest of the 1 billion dollar portfolio. This would value the portfolio at $448 Million. Since the FDIC provided 60% financing, Colony Capital only had to come up with about $90 million in cash.

Some institutional investors I talked to believe prices will still fall another 10-20%.   Realize that in the hardest hit markets we are already seeing properties sell about 50% of their 2007 highs.   Most of the speakers were optimistic and believe we have hit bottom and will start back up later this year. I talked to a few of the panelists and gave them my impression of the market, which is on the falling side. They told me off the record that they were asked to be positive and optimistic.

The deals are all over the map. Some of the stories were about a high end apartment complex selling at under 5% cap rate.   Others talked about 15% cap and projecting IRR’s of 25% on 5 year holds.

The class of assets that seem to be performing the best are Multi-Family. The experts accounted for that because Fannie and Freddie are still providing financing for apartments. It is difficult to obtain financing for Retail, Industrial and Office.

One panelist said, unemployment in LA is at 13% and will NOT start down until sometime in 2011. Everyone agreed that NEW JOBS are the key to the recovery.

The panelists were asked about interest rates. Some were projecting up .25 to .5%; others flat to down.  The majority was flat to .25% up.

ALSO TO TAKE NOTICE IN REGARDS TO  COMMERCIAL LOAN MODIFICATION 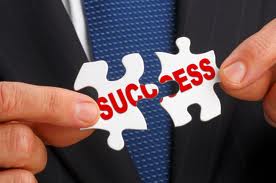 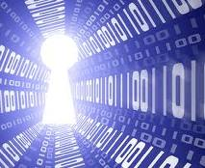 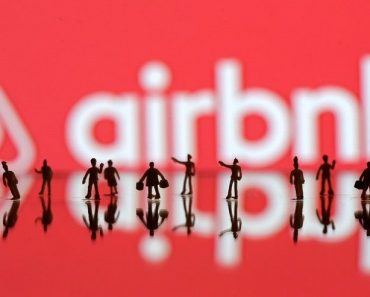