Will a fancier website system make your more deals?  NO. Will knowing how to market your business, YES.  If buying FreedomSoft motivates you to now go out and do  some marketing, then get it..  But if you already have a website system, you don’t need another one. I suggest learning how to do marketing! I really don’t care whose websites system you have as long as you are doing marketing everyday!

It took almost a year (supposedly) to build this thing in the first place… or it was just used more so in their business as is, then they took their time working to expand it.

Only thing I hate about this whole Web 2.0 (call it what you will) database stuff is it’s dumbed down.  The  programming may be good, but it also creates extra steps that aren’t needed.   Only good plus is the form bit… hardly any have caught on to the FBML in Facebook bit yet. (more on that later)

OK, so as a “secret” member I got the upgrade of this new “software.” (*cough* Reloaded* cough*) early.   They upgraded their members a month early before the launch probably as guinea pigs to test and work out any bugs that pop up. (side-note: they asked for testimonial videos as well, but IMO doesn’t sound like many were given based on “how” things were asked)

I know a bit more about programming then the average user, so I do in fact see a lot of  their system “dumbed down” for a “basic user” to be able to supposedly take and do something.   Still, nothing is fully “done for you” because you still need to know how to use the technology in and of itself. (It amazes me at some seminars I’ve been to how technologically incompetent many people are).

I’ve been going through things, and here’s what they did:

There are now going to be multiple website templates now for each subject (buy, sell, loan mods, short sales, etc.) and the designs have been streamlined. While this seems cool and fine, it’s still a template and it’s still got that front end squeeze page on it. Which if you know anything about Google squeeze pages/website templates, your website may be still in for a nice slap down and not get ranked very well.

Within the site however, the text is FINALLY customizable! (which was a huge pet peeve for many, myself included). This *might* get some help in page ranking, but it may be offset from the squeeze page front-end. This part I need to watch closely because mileages I bet will vary (especially with several sites in more major markets and some of them “not customized” from lazy/unknowing users).

I cranked through it this past two weeks to get my sites tweaked, as well as fix some contact stuff within. See if it’s any better or if the pages may rank somewhere. They added additional websites  for subject content are  but the new “templates” are  all a basic theme or two with different color choices.

The opt-in form is customizable and could send someone to another site or be posted there. Back-linking from a squeeze page may not help the site you want to FW to though… and now that I think about it, why would you want to do that? But, posting elsewhere completely might be OK (which other services/sites could do for you anyway).

A good plus is the ability to take this and drop it into a Facebook page. VERY few have caught on to the page design/FBML setup in Facebook right now, so this gives them a notch there. While sites like JotForm can also do the same thing (create forms for free and drop them wherever), I harp it back to the “unknowable” above.

Needless to say, I would have liked some of this stuff to be available on the first launch earlier this year. Will this be enough to attract more people? Time will tell (as well as how the pricing will compare).

First in lines never get the best stuff… I know that because I love to beta test things. Still, personally I think you can get value out of this. I just think for many others out there who attempt or try to do this and are new, but also not technologically-savvy, it’ll just overwhelm them after buying into the hype (and trying to win prizes). There’s a lot more then just a “push button all done for you” system that’s needed to invest….”

I am not an affiliate of this product, I don’t make anything by writing this review. I feel this is an honest, unbiased review of their technology platform.  As stated in the beginning of the article, if you don’t have anything in place, then sure.. go ahead get it if you want.  Of course there are some other website providers with just as good technology.  If you already have a website in place, don’t bother.  FreedomSoft wont help you do more deals by itself. Its not a magic pill.  If it does motivate you to do marketing then its exactly what you need… 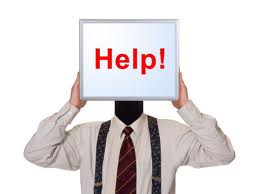 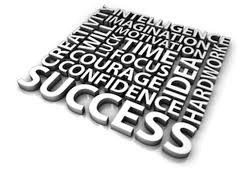 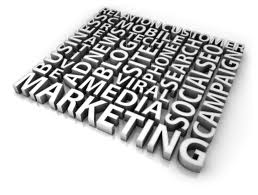 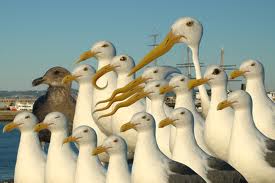