According to ATTOM Data, there were 4,148 U.S. properties with foreclosure filings in April, down 70% from March and down 75% from one year ago.  That equates to one in every 9,639 properties receiving a foreclosure filing during April.  ATTOM says this isn’t surprising since the federal government imposed a two-month foreclosure moratorium on lenders holding federally backed mortgages.  However, they do point out that this is the lowest number of foreclosure filings they’ve ever recorded nationwide since they began tracking data in April, 2005.  In addition, REOs numbered 2,641 in April, down 71% from the previous March and down 76% from one year ago – which they say are the lowest levels ever.

“Foreclosure cases dropped dramatically last month following the foreclosure moratorium imposed on lenders holding federally backed mortgages,” said Todd Teta, chief product officer with ATTOM Data Solutions. “It’s hard to know how much this reflects the virus pandemic because the data doesn’t say whether these were cases caused by very recent job losses or were already filed before that. What can be said is that the drop-off will almost certainly be temporary…” 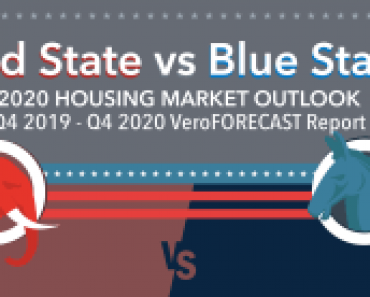 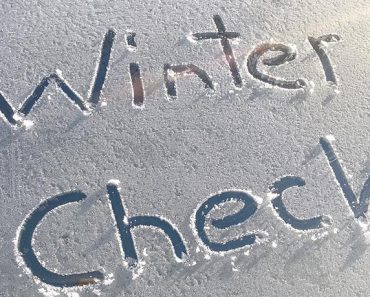 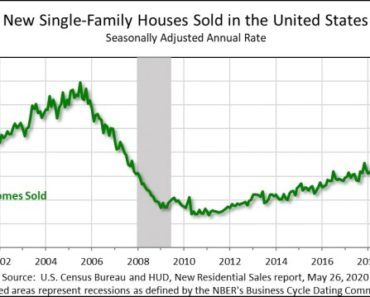 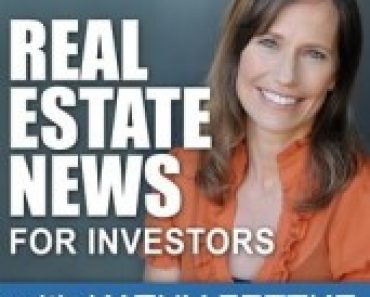 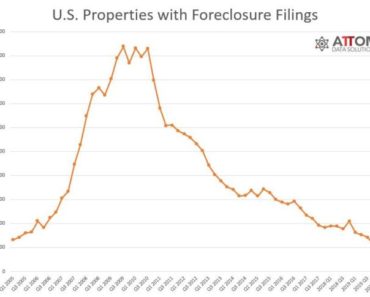