Home
Marketing
Search Engine Marketing Tips
Google+ for your real estate business – How much is it really affects your SEO?
Prev Article Next Article 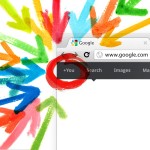 The latest statistics say that there are about 250 million users on Google+.  Google+ is growing at a rate of 10 million users every month.  Google+ will eventually catch up to Facebook in users.  I want you to think of how it could potentially affect your website ranking in terms of SEO and why that  reason alone should be a good reason to join Google+.

Google officials may not have openly admitted that ranking factors can be affected by the activities ongoing on Google + but SEO and social media experts already have a fair idea of how it works. According to Mike Arnesen, a senior SEO analyst at SwellPath, the number of +1, shares and the general activity on the platform has been taken into account by Google as a ranking factor when users are logged in. Again some internet entrepreneurs might think that they have already made it on Facebook and Twitter so the tweets and likes they are getting from those sites should be enough. But

Arnesen insists that getting a +1 button on your websites is equally important. He says having a +1 button on your site might even be more important than having a Facebook like button on it. It is not just about adding social buttons on your site and creates pages on the platform; it is also about getting involved in the social sphere. Whatever account you open on Google+, whether it is a profile or a page, make sure to fill the about section with relevant keywords.

The next thing is to build a fan base. This won’t be anything so difficult if you already have experience doing it on Facebook and Twitter. You just have to share things you know your target audience to be interested in. Arnesen said you only need to show some love and get noticed by +1ing stuff that your fans are sharing and commenting on it.

Remember don’t beg for users to +1 your post. According to Arnesen Google+ users are not so much interested in interacting with brands on the network. So don’t focus on selling but rather creating a support base. When it comes to how often should a user post, there are no real set of rules. That said Arnesen is for a few times per day for work weeks. Do not make the mistake of sharing only stuff related to your business.

You are going to appear spammy to the users. Arnesen says a 1:4 ratio is OK between your website content and other external sources. Statistics have also shown that posts with images attached do better than those without. With these basic rules you should be able to grow a thriving community of Google + and considering all the features available like the hangout and the events there is a chance that you interact even more with your newly built community. Have fun experimenting.

Look at how they structure the local search results and you will see that they favor the details relating to G+, and would only do that for one reason. 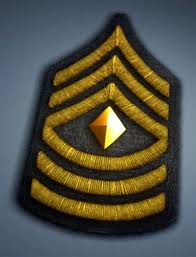 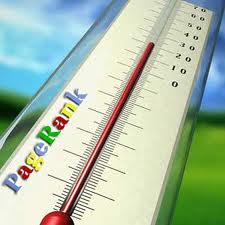 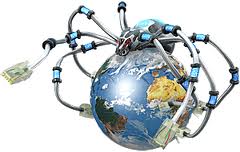