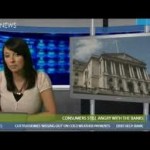 Banks are crying foul about Mortgage Assignment/Subject to Financing!

The more banks, Realtors, and  other industry professionals I speak to about “Mortgage Assignment/Subject to Financing” are now referring to them as  a Foreclosure Rescue SCAM!  The reason they say this is because they are PREDATORY  in nature.  The distressed homeowner is being presented a miracle solution with huge promises that cannot  be kept.

Many info marketers are telling  their students that  doing Mortgage Assignments /Subject to financing is legal.  I have some news for you…. That its not true.  These info marketers keep saying to me “show me the statute that says Subject 2 investing is illegal”

Technically in many states you cannot show them directly.   BUT the fact that many attorneys are now coming forward saying the Mortgage Assignment/Subject to Financing investing strategy is VERY problematic.  Some attorneys have said (off the record) that if you do one or two of these transactions and nothing goes wrong… you could probably stay under the  radar.  The attorneys did STRESS that if you do this technique it should be only considered as a very short term strategy for  three to four months. That is the only way they see that you wont get caught!

The big issue everyone is worried about is :  What happens and who is responsible when the “new” buyer stops paying on the mortgage?  History has shown us that  80% of sub-prime mortgages have gone bad.  What makes the investor think the Mortgage Assignment/Subject to Financing deal wont go bad?  If you have been in the real estate investing industry long enough.. you know that 70% of Lease Options in comparison also go sour or never cashed out!

Who is responsible when a Mortgage Assignment/Subject to Financing deal goes bad?

Answer:  It is the person who put the transaction together!!! It does not matter one iota if you have a CYA  (Cover Your Ass) letter at all!  The fact that the seller was offered a PREDATORY solution and probably was in duress at the time, they would probably sign anything.

I know you have been told by these guru’s that a CYA letter along with  some other fluff documentation is all you need. However in a standard real estate transaction there is no such requirement. This then becomes not only a complex transaction but now enters into the realm of a  “scheme”.   Don’t believe me yet?  Send the bank the  CYA letter and ask them to send you a confirmation on the terms of the  CYA letter!    They will NOT do it!

Lets move on to when the transaction breaks down.  Let’s imagine you end up going to court and you have both  ” Mr. Now Unhappy Seller”  and  “Mr.  Now In Default Buyer”  (who paid you 10K to get in the underwater property) in the same room.

You show up in the courtroom and you say to your attorney… No problems, I have my CYA letter with me, I have nothing to worry about..

Well he is not going to let you present it !!!  Knowledgeable real estate attorneys are saying that the actual letter itself SHOWS INTENT to DEFRAUD! Not one attorney I spoke to would  want this letter to appear in evidence as it is incriminating.

I would like to share with you part of a transcript in a court case where Subject 2 Fraud was on trial.  Here is how it went (sic):

The Prosecutor asks on the witness stand:

Sir, am I correct in saying that you own the home, but you are not responsible for paying the mortgage?

You: Yes Sir, I have a “Cover your Asset” letter signed by the seller, stating  that I do not have to pay or do I  have any liability or responsibility to make payments

Do any of you own your home and don’t have to pay your mortgage payment?  How about a car or credit card?

Everyone on the jury shakes heads their heads NO.

Prosecutor looks around to all of them and says:   So how could this be? Do you see that this is a complicated scheme that is not  standard in any real estate transaction?

Case is pretty much won for the Prosecutor and rests.

Defendant gets convicted of Mail Fraud on multiple counts. Why?  Every rent check RECEIVED is considered MAIL fraud since they came in the mail (even though they were deposited and paid to the bank)  The defendant got 16 months in jail.

If you look at the divorce papers filed by Melinda Tingle (ex spouse)  they are full of info.  It appears that there are  payments that had been  made on houses  that have been never applied to the debts, which is, of course, opens a can of worms and is a legal nightmare..   His ex-wife  (Melinda) house is now in Foreclosure.

This proves transactions go bad on the guru investor side too ..

This story below broke was in the Augusta Chronicle and has since had follow-up stories.

Regina Preetorius, and her mother Marie Champagne, who had already been convicted of mail fraud in the past and recently tried to pull this same private lender Ponzi scam in Atlanta:

Regina Preetorius,  was a  “sub to/lease-option” investor  ( who ended up losing over 40 house to foreclosure and about $3.7 mil of private lender money). She lived in a $567K house and was using the private lender money for her own payments instead of the houses.  She was basically selling security deeds.

Sue Reimer ( the attorney ) , got implicated in the story.  Reimer Law firm was checked out and was found to be clean but Regina’s stench really hurt their business.  The Reimers are good people and good attorneys but they deal with scumbags like Regina Preetorius (who has since moved away to New Mexico and is a Realtor there) and Justin Anderson who, ironically, ripped off a good friend of Karen Hanover’s!!!!

This is actually quite  funny since Karen called out Justin by name as she told the story of how he ripped off a friend named Alicia in a failed condo conversion project.  Karen called out Justin’s name in front of about 800 people at the event she did with DC Fawcett in Dallas and told everyone how he destroyed Alicia’s retirement.

Thats it for today.. BUT next week  I am going to bring you some interviews with other people who went to jail for mail fraud with regard to Mortgage Assignment/Subject to Financing investing strategies. 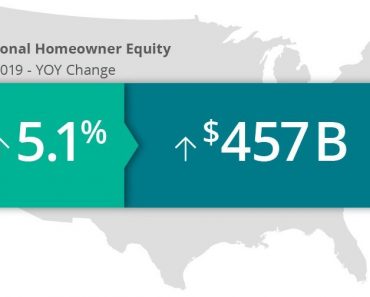 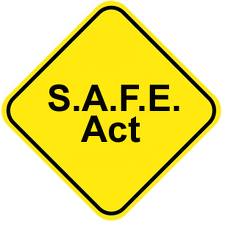 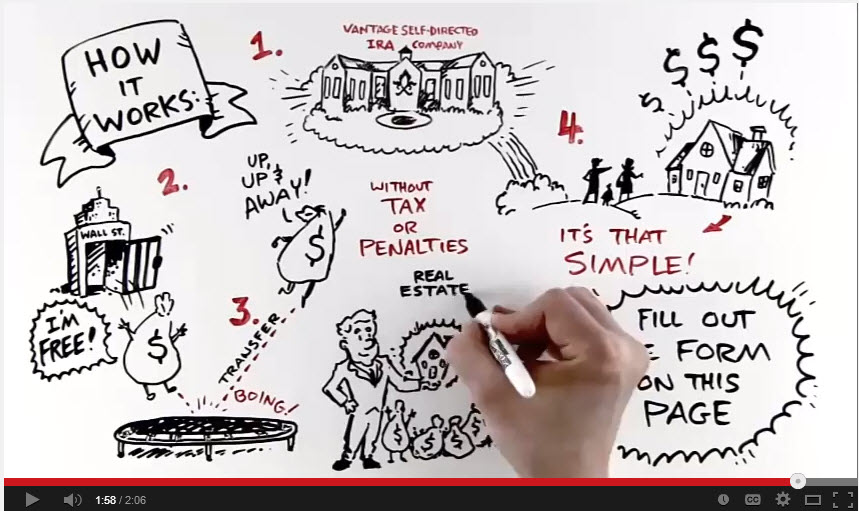 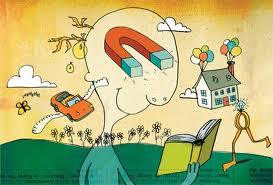 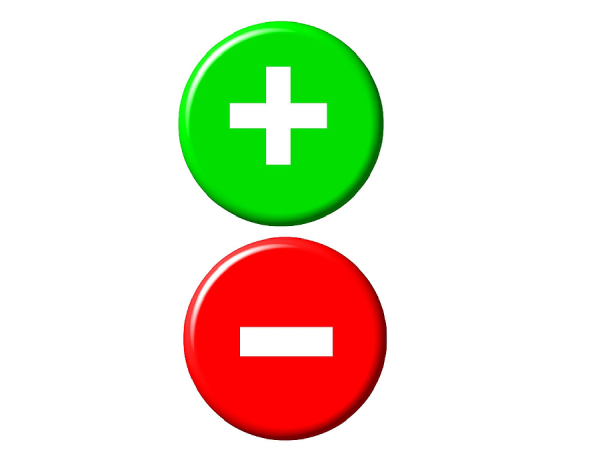