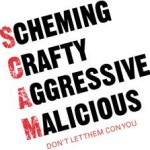 I deal with new investors all day long. They have many traits in common. One of them is that they are so anxious to succeed in this business that they are willing to believe almost anything they hear as long as they can get their first deal done. They are willing to sign away their professional lives to a devil if only that guru (whoops I meant to say devil) will just shine down upon them and lead them to the Promised Land. It reminds me of that line from Man of La Mancha, ‘cross their palm with a coin and they’ll willingly show you the rest.’

I was recently approached by one of those investors. He had gone to some bootcamp training and was offered a once in a lifetime opportunity. For just the princely sum of five-digits, he could work with one of their coaches /consultants/ trainers and actually become partners with them on his next deal. They would split it fifty-fifty and they MIGHT be willing to bring the earnest money to the table if the deal met their requirements.

Sound good? Sound like the easiest way to get into your first deal? Would you like to have someone looking over your shoulder that supposedly has personal experience with doing real estate deals? If only it was so. The problem is that the devil is in the fine print.

After I had the opportunity to review the contract that he had signed and showed it to a good friend of mine who is an attorney and an expert in multifamily acquisitions, I had to break the bad news to the new investor. “Congratulations,” I said, “you will never own a multifamily property because of this contract.” He didn’t believe me until I sat him down and started laying out for him all the reasons why no bank or investor would touch him if they knew he was under this contract burden. Here’s why.

POINT ONE – You have to split the net profits of a deal with the coach fifty/fifty.

OK. You may think that that’s OK. That’s what you agreed to. You would split deals with the coach.

The contract says that you have to give up 50% of the Net Profits. Well, in any other business, you would think that net profits are those dollars that you get to keep after you have paid off all your bills and other obligations. But in this contract, the coach defines net profits as, in addition to other things, “rental income”. That means that if the property collected $10,000 this month from all the tenants, the coach gets to walk into your bank account and take out $5,000.

I’m not kidding folks. This is what it says.

Think about that as the new investor. “Hey Grandma, would you like to invest in a multifamily property with me and my coach?” “Sure son, what’s the return?” “Well, after we pay the coach, half of the gross, not much. What do you say, Grandma?”

Then think about what the bank would do if they know that fifty percent of the gross was going to go to someone that you had entered into a contract with. Do you think you would qualify for the loan? Finally, if you were raising private money, do you think that this material fact would need to be disclosed to potential investors? Do you think that the SEC might be interested in you if you failed to let everyone know?

When you are signing on the dotted line and giving them your credit card, the idea of splitting $2MM sounds pretty good. Hey, that means that I get $2MM also. But is that really all you are obligated to do?

Another reading of that provision says that the new investor is obligated for fifty percent of the deal to the coach on the first five transactions or $2,000,000, whichever is greater. GREATER! So if you do your first deal and you pay them $2MM, then lordy, lordy they’ll be chitlins for dinner. But you are not off the hook. Now you owe them another four deals. What if they are all for $2MM? That’s a pretty expensive coaching contract. Uggh!

POINT THREE – OK, But this is just for deals that I work on with them, right? WRONG!

Remember Grandma? She died. Sorry. You know that house that she and Grandpappy built with their own hands? The ones that they scrimped and saved for all those years? The one that you just inherited and you plan on selling to pay for your kids’ education?

Guess what. Your coach owns half of it? WT? Seriously, that coaching contract says that the deal split is for “any transactions put under contract or worked on by Client.” But that can’t possibly mean Grandma’s North Forty? Yes it can! READ THE CONTRACT! (It clearly says that you understood what you were signing and that you could have had a lawyer review it for you if you wanted. Why didn’t you?)

POINT FOUR – Well, at least I still have my fix and flip business with Duncan that I can operate if I can’t do any multifamily deals, right?

They own you! I’m not kidding. THEY OWN YOU!

The coaching contract states that you “agree to dedicate all {your} real estate investing time and efforts to projects worked on with the Consultant . . . in an effort not to circumvent or compromise the Client’s agreed upon Deal Split Structure.” Are you kidding? Nope. Read the fine print. (By this stage of the game, it’s not even fine any more). I just can’t help but imagine these guys sitting around a room drafting this contract wondering who would be stupid enough to sign it.

POINT FIVE – Can it get any worse? Yes. And it just did.

Remember I said that he now owns half of Grandma’s house? I lied. He actually has an option on Grandma’s house and every other real estate that you own for $1.

No, you cannot be serious. I am. Read the contract. Here’s what it says, “this is not a general partnership, but merely an option for consultant to purchase their interest in Client’s real estate transactions for $1 until the Deal Split Obligation is fulfilled.”

You just signed away your professional career in real estate before you even got started. Shame on them, but seriously folks, shame on you. You have to watch everything that you do. If it says seek advice, here’s a clue, SEEK ADVICE!

We are cleaning up the mess that this investor got into but these “gurus” are still out there promoting this program. Now don’t get me wrong. You need coaching. Everyone needs coaching. Tiger Woods needs coaching (probably some life coaching) but you can’t be successful in this business without them. Watch for another post of mine soon that will help you understand what I am getting at. Just remember, only and always surround yourself with good people and READ THE FINE PRINT! 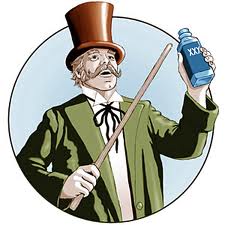 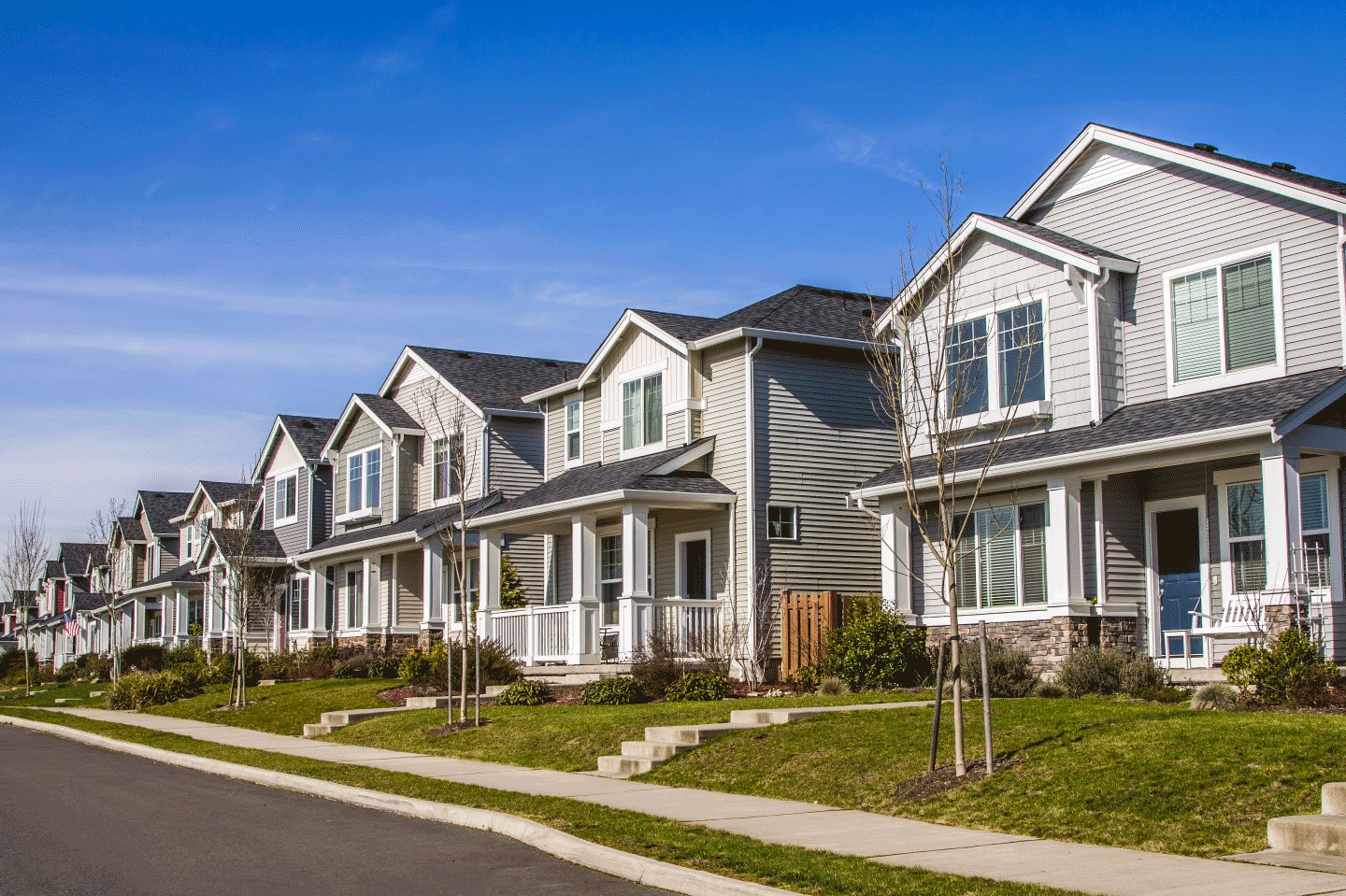 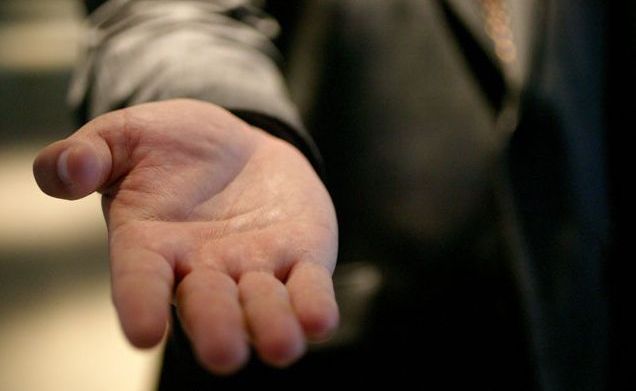