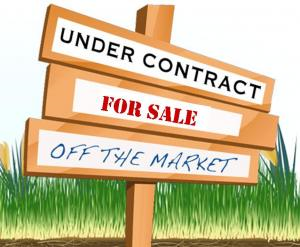 The housing market, which took a considerable hit as a result of the 2008 recession, has rebounded in the past few years, in part due to an increase in seller financed residential housing transactions. A significant portion of seller financed transactions has utilized the land installment contract to make residential housing available to the credit poor buyer unable to obtain conventional financing. The land installment contract is becoming a useful tool in the seller financing housing market, and its use is expected to continue to increase as the housing market expands and improves.

Private seller financing currently requires that the parties involved not only consider, but also comply with the Dodd-Frank Act, as well as other federal and state requirements. The Dodd-Frank Act adopted new laws that expanded previous regulation issued by the Board of Governors of the Federal Reserve System, among them licensing and regulation of loan originators, and rules governing installment contracts. The Consumer Financial Protection Bureau (CFPB) is empowered by the Dodd-Frank Act to implement and enforce rules and regulations issued in accordance with the laws passed under the Act.

Borrowers will find it more difficult to obtain conventional financing in light of the ability to repay guidelines which are required to be met for certain loan transactions pursuant to the Dodd-Frank Act. As a result, investors and lenders with REO properties who will want to sell them will find it useful to understand the rules and regulations governing private seller financing.

As previously stated, a signi ficant and growing portion of seller-financed residential housing transactions are being closed with land insta llment contracts. These agreements, known also as a contract for deed and land contracts, provide an opportunity to buyers with poor credit

that are unable to obtain conventional financing to purchase and own real estate.  This segment of the seller-financed market includes individual and small companies that complete a handful of transactions and firms that purchase hundreds or thousands of homes that are resold under land insta llment contracts. For example, Battery Point Financial has purchased hundreds of homes located in smaller cities with backing and suppo1i from Kohlberg Kravis Roberts & Company, a well-known private equity company. New York Mortgage Trust has a portfolio worth about

$760 million of performing and re-performing contracts. The large volume of contracts are purchased from sources such as Harbour Portfolio Advisors, a Dallas, Texas investment firm known for selling homes to low er income buyers us ing land installment contracts, and from Fannie Mae.

Pursuant to the land installment contract, a buyer will agree to sign a purchase agreement that requires regular payments over a period of time, up to 30 or even 40 years. Legal title to the real estate remains with the owner financer. The title is transferred to the buyer upon completion of the term of the contract. Land installment contracts come under the purview of the Dodd-Frank Act, and the CFPB is empowered to regulate such contracts.  In addition, land contracts have been used in various forms for a considerable period of time, throughout the United States.  States have dealt with such transactions in different ways but have generally stated that they are contractually enforceable. As a result, many states have passed consumer protective legislation that governs transactions using land installment contracts.

Several articles that appeared in the New York Times in 2016 focused negative attention on land contracts and suggested that the CFPB may be investigating this segment of the seller financed housing market. The authors of the articles emphasized that this market “cries out for federal oversight.” There is fear that there are too many unscrupulous sellers ” looking to make a quick and easy buck on the sho uld ers of vulnerable , unsoph ist icat ed  buyers.” Contrary  to  the claim that this market lacks oversight, land in stallment contracts are subj ect to CFPB scrutiny tlu·ough the authority of the Dodd-Frank Act, and many states have passed laws that gove rn transactions using  land contracts.  There may be unscrupul ous se llers in this  market, as there are in all markets, however the great majority of sellers and  buyer s are interes ted in completing  fair and enforceable  transaction s so that each party obtains  what  they  bargained  for.   If the objective is to permit credit poor buyers to purchase residential ho us ing, the la nd installment contract is a valuable and  useful  tool that may be utilized  to achieve  this purpose.

As a result of the recent presidential elect ion, and the change in political philosophy and policy that is expected to ensue, many are skeptica l about the future of cons um er financial protection.  While it may be diffic ult to determine  what policies the new  admini s tration, and

Co ngress will emphasize and implement (as Yogi Be1Ta once quipp ed, “it is dif ficult to make predictions, espec ially about the future.”), some have pointed out a recent comment from the Federal Trade Commiss io n that stopping fraud is a sig nificant part of its consumer protectio n program. A large part of the CFPB’s work also include s cha llenging fraud that harms

cons umers .  There are more than a few in the financial services  indu st ry that  will welcome the upc oming change s that are meant to curb the power of the CFPB, which in their view has been overly  aggressive and  exceeded  its authority.   While  there  ca n be  no  doubt  that change is forthcom in g, the work of protecting cons um ers from being subj ected to fraudulent practices will cont in ue. Also expected to persist, in light of the increase  in interest rates, and the continued fallout from the recent recess ion, is the continu ed  and  increasing use of the land installment contract in the seller-financed ho using market.

Too many potential home buyers have been shut out of the housing market as a res ult of the recent economic downturn. As banks and mo1i gage lenders have tightened lending requirements, private seller financing has step ped in to fill some of the demand for home buyers seeking housing. The land contract has, as a result, become an impo1iant and useful tool in achieving the objective of allowing buyers who cannot meet the mortgage bank’ s stringent loan requirements to purchase a home. 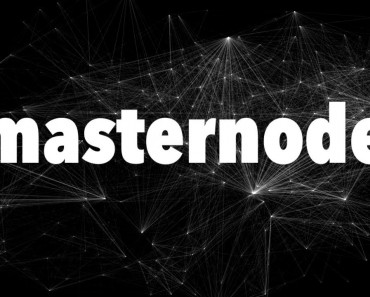 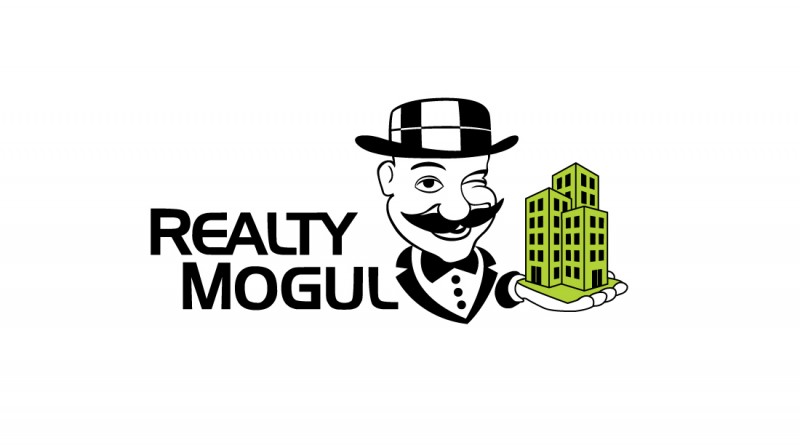 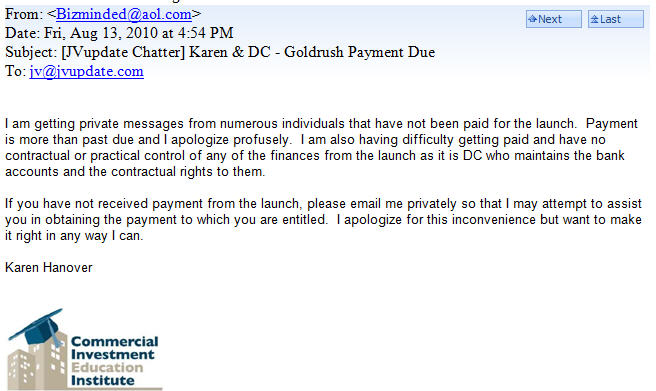 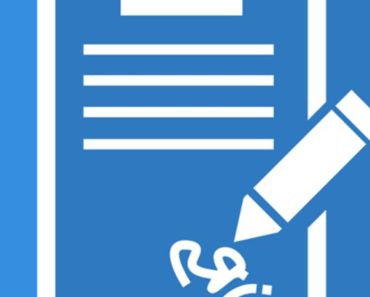 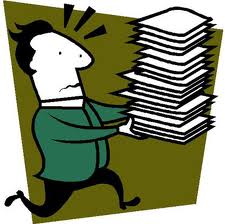