Home
News
Taking Your Profit as Anything
Prev Article Next Article

Taking Your Profit as Anything

The reality is that you can accept anything as a wholesale fee.

My first wholesale deal was rather unconventional. I am glad it was, because it showed me how flexible the business could be. I realized the business was more than just buying and selling houses through realtors, which is the only perspective most people have. Rather it is anything you want it to be, as long as it is legal, and it usually is.

The “John Street” house was scheduled for demolition by city code enforcement. It was on the dead end of the street, and that dead end was known for illegal dumping, a nuisance for the owner. It was also in a “D” neighborhood.  Any sale of the property would have no impact on the demolition order, and the only action that could prevent demolition would be for an owner to pull the proper construction permits and show genuine progress.

Since it was already on the city’s radar, the project would certainly need to be permitted, and the renovation would need to be fully inspected, which would substantially increase the construction cost. I felt that keeping the property and renovating it would cost me upwards of $ 35,000, and that the rent would only be around $ 450 a month. These numbers did not justify the headache of the renovation, the permitting and inspections, and the illegal dumping issues.

So, it was not a property I would want to keep, but when the seller told me that all they wanted to get from it was the $ 1,500 that they spent to secure it, my deal alert went off. One caveat was that there were many years of back taxes owed (around $ 7,500), and the seller knew that if the city foreclosed for back taxes they would lose the house. So, they had two pressing issues. The city threatening demolition, and a potential foreclosure for back taxes. Sure, I would be purchasing a house with problems, but if it did not have problems then the seller would be asking for more money, so I like problems.

A lot of people think a real estate investor’s job is simply to steal property for less than it is worth, or to trick the uneducated into an unfair deal. While there certainly are vultures looking to take whatever they can get by whatever means necessary, the reality is that it is my job to solve people’s problems, and that is what a successful real estate investor trains themselves to do.

When I solve problems for people I am providing value to people, and in return I receive value for my work. It is never a one-sided benefit.  So, I agreed to purchase the John Street house for $ 1,500, remove the seller from any repercussions of potential demolition costs incurred by the city, and to absolve them of any liability for the back taxes. I signed a contract to close in 30 days. In the worst case, if I could not find a buyer for it, I could close on it and probably stall code enforcement for another month or two through desperate begging or smoke and mirrors.

Quickly I found Kevin, who was very interested in the property. It was Kevin’s first real estate deal. He worked in construction so the condition of the property was less of a concern for him than it was for me, especially since he could do a lot of the work himself, a.k.a. “Sweat Equity”. He felt the best use of the house was as a rental property, and I agreed. It certainly was not appealing to an owner-occupant.

He liked the deal because he did not need to have much money upfront, and he could work on the house as his time and money allowed. I disclosed to him my contract for $ 1,500, probably a mistake in retrospect, and let him make offers.

Cash was very tight for him, and that was not just a negotiating tactic. He could come up with the $ 1,500 that I needed to satisfy my obligation to the seller. Kevin knew that as part of the deal the back taxes would still be outstanding, and since he did not have a lot of cash we were able to work out a payment plan with the city. Still though, how could he afford to pay me an assignment fee?

Kevin asked if there was anything that I needed aside from money? I told him that I would always consider anything of value. After all, even if it is not something I can use, I can always resell it. Value also does not need to be in a physical item, as it could be a service, use of resources, etc.

In this instance he told me that he had a pickup truck that he no longer needed, and he asked if this would be something I was interested in. Since I was starting to become more active with my renovations on my rental properties and was often moving my own materials around, and begrudgingly hauling my own debris to the dump, it was actually something I could really use.

At that time, I valued the truck at $ 4,000, and I felt it was a worthwhile wholesale fee, so I agreed.  At the closing the seller sold the house for $ 1,500, I assigned the contract to Kevin for an assignment fee of “one truck,” and Kevin bought the house for $ 1,500 and assumed responsibility for the back taxes and resolution of the demolition order. I walked out of closing with a free and clear vehicle title, a key, and a truck to drive home.

It was a surreal experience. I asked myself “Where did this truck actually come from?” and “How did I just create value out of thin air?” I had just received what seemed to be a free truck, and I was blown away that the service that I performed was deemed to be valuable enough to be given this vehicle as compensation. All my preconceived notions of the business blew right out the window as I drove home.

I kept wondering what else was possible if I pushed harder and created more and better deals. It turns out a lot is possible, and this was just my first taste of the creative power of real estate.

Editor’s note:  Be sure to consult with a real estate attorney about the wholesaling laws in your state before attempting any transaction.

– Daniel Hart, Owner of Hart Homes and author of The Real Estate Roadmap (available on Amazon) has been investing in New Jersey and North Carolina real estate since 2004, and has purchased over 100 properties, almost all using creative financing strategies to create passive income.  He is a former board member of the Metrolina REIA in Charlotte, NC. 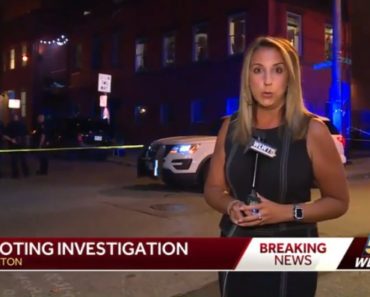 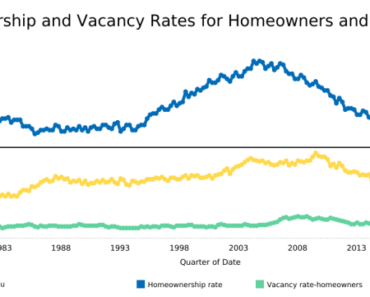 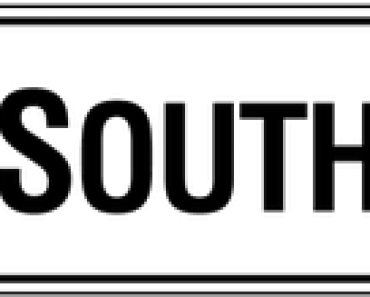 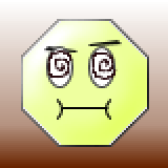