Google+ introduced hashtags, along with a number of other new features, last month in an effort to make the Google+ feed a little deeper and more interesting. Hashtags on Google+ are very similar to those on Twitter and now Facebook: you can use them to find, start and join conversations about specific topics. However, Google+ hashtags are slightly different to their Twitter counterparts.

Google+ introduced hashtags, along with a number of other new features, last month in an effort to make the Google+ feed a little deeper and more interesting. Hashtags on Google+ are very similar to those on Twitter and now Facebook: you can use them to find, start and join conversations about specific topics. However, Google+ hashtags are slightly different to their Twitter counterparts.

The Google+ stream interface allows for different kinds of hashtag engagement than on Twitter: instead of taking you to a different hashtag-specific stream, clicking on a Google+ hashtag will flip you through other similarly hashtagged posts in-stream. Like Twitter, Google+ will also show you related hashtags – other hashtags that have been used in posts alongside the hashtag originally clicked on.Of course, you can search for a Google+ hashtag, just as you would on Twitter, and all the relevant posts will appear in the stream. Google+ gives you the option to arrange hashtagged posts chronologically, or see the “Best of” posts at the top of your stream.

I’m not entirely certain what qualifies posts to make it into the “Best of” stream. Supposedly, it takes into account the amount of engagement a post has received and its timing, but it might also – considering it’s a Google product – take SEO into account (after all, Google+ does intuitively search articles for key terms on order to add hashtags).Google+ will also intuitively add hashtags to posts if it thinks that they are relevant. Google explains how these hashtags will differ from those you add yourself in the support pages: Hashtags with grey colouring are those used by the author of the post while hashtags with blue coloring are added by Google based on the content of the post.

I advise that, even though Google will suggest hashtags, you include hashtags in all your Google+ posts. Make sure that they are relevant to the topic. It’s best practice to include three hashtags: the first three hashtags are displayed at the top of each post and affect what searches posts show up in, as well as what other posts they are related to. Order your hashtags by preference, starting with the one you think is the most important/relevant, as this will also affect searches. You can include more hashtags if you want, but the first three are given far more weight than the others. Search for and use hashtags that are popular and relevant to join conversations.

Be careful though, the way hashtagged posts are displayed in the stream, where you can flip from one post to another, puts posts in direct competition with one another: users with only enough time to read one article will flick between a couple before choosing their preference.  It is imperative, then, that you check out the competition before you post your hashtagged content, as well as ensuring that your content is as attractive in the stream as possible (nice image, catchy title etc.).  Naturally, you’ll hope that your posts appear in the “Best of” stream. As this is mostly down to engagement on the site, the best way to achieve this is by posting good content.

On the other hand, you should also be timing your posts to perfection to ensure that they appear high up in the “Most recent” stream. Experiment with timing: do you want to join the conversation at its peak and risk your post getting lost in the chatter, or do you want to enter conversations as they lull and risk an apathetic reaction? Of course, this depends primarily on the conversations you are joining. Ideally, you want to be starting conversations, so staying abreast of news relevant to your industry and reacting quickly to it is an intelligent strategy. It is at this point that related hashtags become very important: if you can join a conversation with your first hashtag, then pique the interest of those in the conversation with your second, you can not just start a conversation, but lead it as well, taking it onto a subject that may help you promote your brand.

For example, say you wanted to promote your company’ new foreclosure services, you could search #ForeclosureSC  and discover what other relevant subjects people were talking about. Let’s presume, in the same week as you release your service, a bill gets passed in the US Fed passes a bill that helps homeowners and, as a result, #FEDForeclosureBill bill becomes a popular conversation on Google+.

You could be obvious and post an article about with both the #ForeclosureSC and #FedForeclosureBill, or you could try to turn the conversation onto foreclosures, by, for instance, asking the Google+ community how they think the housing market will be affected by the bill, that way, you can include both the ForeclosureSC and the #FedForeclosure bill hashtags. After starting a conversation about foreclosure and the housing market post an announcement article about your service, using the #ForeclosureSC , but using related hashtags on Google+ in such a way might turn out to be one of the least invasive but most successful advertising tactics on social media to date.

Google+ hashtags are still in their early stages and, even though everyone is used to them on Twitter, the Google+ equivalent is a new and different animal. The strategy I outlined above is so risky and untested that it may never work, but hashtags – the way they are displayed in-stream – open up a number of avenues for experimentation, providing businesses with a brand new way to drive conversations online. 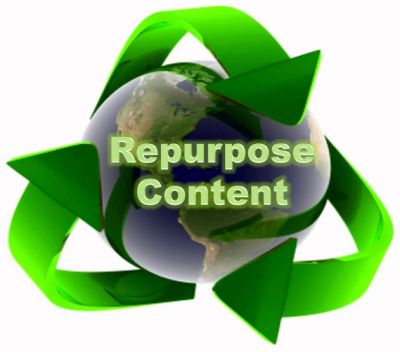 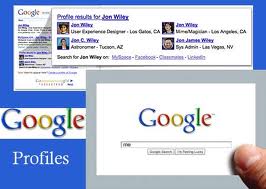 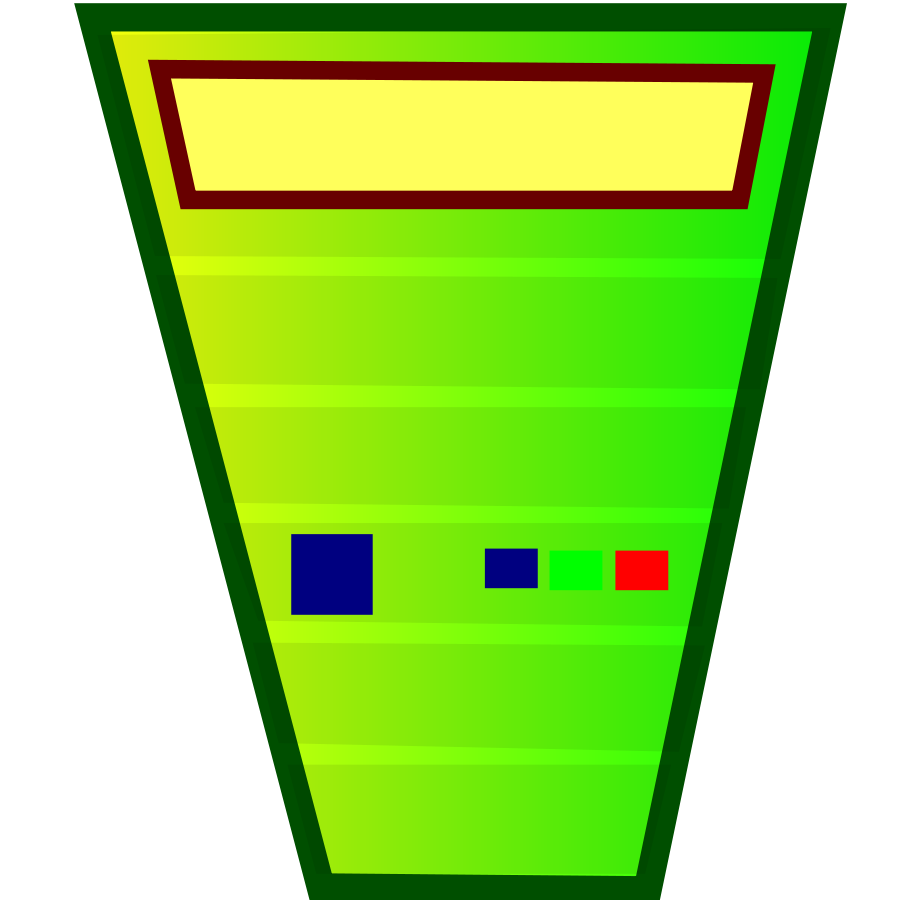