I used to invest using Subject to/ Mortgage Assignment methods but not anymore.

I am speaking from my personal experience that these types of transactions come back to bite you.  Subject to/Mortgage Assignment transactions are ticking time bombs.  In my early days of investing I  believed the gurus who said, “banks will never call the loan due as long as you make the payments” or they said “Don’t worry, there is no due on sale jail”    They told me all sorts of things to sell their courses. Little did I know how little they know.. until I got stuck.

I have had two banks call the loans due (accelerating the loans for payoff in 30 days)  This happened because I simply  had asked the lender to send me the new payment book to my new address.   I begged and pleaded with them,  but there was nothing they would do or  I could do.   I said,  “I have been paying on time for 18 months and  you have to honor that…..”  The bank could have cared less.  They said they “had a fiduciary duty to their investors when the mortgage fell out of compliance“.

On numerous occasions I had major issues getting a new home owners insurance policy after the initial one was up for renewal.  ( the sellers were gone )  Sure I ended up getting another one, but the financial cost  was utterly ridiculous.

Sellers and Buyers Will Turn On You!

Just when you think that your new buyers are  happy in to their house ….. Surely nothing can go wrong or can it???   Have you heard the saying, LIFE HAPPENS!    These “unqualified buyers”  that you put into the house now come back to YOU when they get divorced, lose their job, or any other reason and they want out.   They stop making the payments and who do you think is responsible now?

The seller comes back to you and claims he was in distress at the time and he would have signed anything and he did not really understand what you were doing. (CYA letter has little meaning)  He is accusing you of predatory behavior!  End result….. I end up making payments until I can sell it off  at no profit another year later! Ouch. If you don’t take up the slack, you can be sure that you will be facing some major trouble.  You cannot walk away from this and win.

I look back on what I did and I have now realized  that the entire process of doing subject to/ mortgage assignment deals is unethical.  Come on folks, if you have to conceal what you are doing from banks or the insurance company ( and you tell people that you are not liable if it goes bad) … don’t you think that should raise a red flag for you?

If you have ANY ethics at all, the concealment of information is at  least  immoral, at worst its illegal.  I actually do know investors who went to jail for mail fraud for doing subject to/mortgage assignments. Sure you probably can slip underneath the radar if you do one or two of these deals, but once you start  scaling  your business larger  and start doing more of these types of deals.. you will get caught somehow!

I don’t care what “new” paperwork these gurus come out with that promises you no risk. I have examined in great detail the “latest courses” being touted as the “miracle” cure to help families in distress.  RUBBISH.  ALL B/S !!   There is nothing new in those courses at all!!  I have seen better paperwork by much smarter people that have landed them in jail.  WHY??   Because people in distress want money, they will SUE you. They will turn you in for taking advantage of them. Banks file lawsuits to recover losses  and YOU will lose!

Here is a summary of how ..

You are NOT going to see a statute in the law books  that says “subject to” investing is illegal.   BUT ..simply use your brain and say to yourself… if this method of investing is legal and legitimate……. Why do you have to HIDE IT??

Lets move on the the IRS!

I also got called out by the IRS during for an audit.  I was told by a guru  that I could have the tax credit since I was making payments on a subject to financing deal that I was holding in my own portfolio for a rental property.  WRONG!  I was denied  and ended up paying !

These so called gurus are not interested in finding out what the law really is.  They are simply regurgitating what others gurus have said years before.  Folks,  times have changed. The cheese has moved!  We are not in the same economy.  More legislation is in place to protect the unsophisticated buyer and seller.   So, I ask… “Why don’t these gurus get a RULING”?  Show me that this is legal !!  They can’t!

The big issue I have is that is that these Gurus keep saying  that “due-on-sale clauses are not going to be enforced”. If they are almost never enforced, why not tell the lender what you are doing at the outset?   What does that say to you ???  I have learned that if you cannot disclose what you are doing to everyone in the transaction,  (banks, lenders, insurance,etc)  the deal is probably unethical and illegal.

THINK REALLY LONG AND HARD  IF  THIS METHOD OF INVESTING IS WORTH IT TO MAKE A FEW BUCKS? 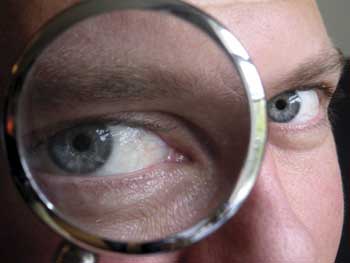 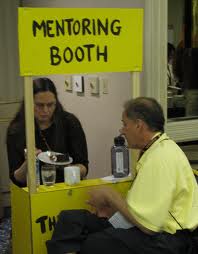 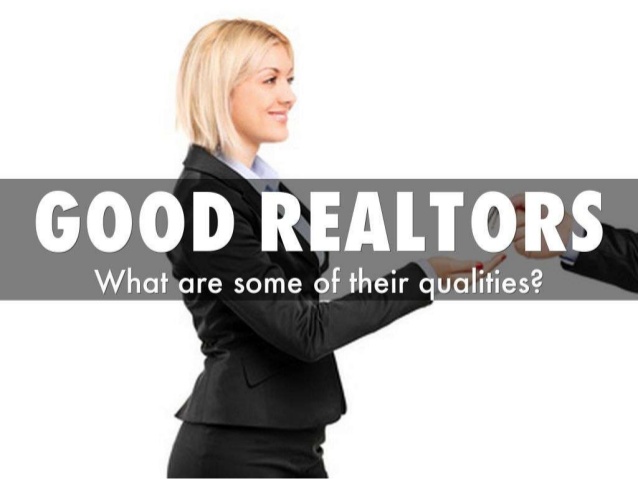