Why Zack uses a preacher to sell his system?

With the new product launch for the “Automated Wholesaling System”, It’s  simply all about the money, and while there is nothing wrong with that (as everyone needs to make a living), there is a right and a wrong way to go about it. What if you knew that you were being psychologically “tricked” into purchasing his new Automated Wholesaling System? Would you really weren’t interested in his new system if all the free giveaways (that are bait) were not included in the promotional emails?

Unfortunately, there are people who are will to go to great lengths to make sales, such as pulling the “Christianity card”. This product launch is a fine example of Zach Childress who is aiming to sell his borrowed “Automated Wholesaling System”.  He is using the tactics of “if its good for a preacher to use, then you can do it too”

You’re probably thinking, “Okay, so?” A preacher is just like anyone else. So?? What a preacher does for a living is preach the gospel.  However, when a man of God’s calling is turned around to “trick” people into purchasing a real estate product like the Automated Wholesaling System specifically that they don’t need, the energy turns dark.

There are several things wrong with someone using Christianity to sell products. Obviously, if the products have nothing to do with the gospel, the entire project is out of place. Zack is probably going to make some big sales by using a preacher’s ‘testimonial. Why? People often tend to follow the majority. Whether you realize it or not, you’re probably very guilty of this as well. When you know that someone else (especially someone who is well liked by the public such as a preacher, a man of the cloth ) has gained success or at least endorsed a product, good feelings are generated and a “pull” is created. It’s called the “power of social proof” and it’s an extremely persuasive selling tactics used every day to make the public purchase products.

False Reviews For The Automated Wholesaling System by ARES

Another example of how social proof is used is by fake “claps” and “laughs” you hear at seminars, live events and boot camps. Everyone must know their bogus, but the promoters do it anyway because it still works. This is something that has been psychologically tested and proven time and time again. When you’re watching a commercial and a set of fake laughs and applause, something happens. Suddenly you find the product more appealing, even if you don’t realize it initially. The product launch formula works in the same way. Zach Childress has gotten all his “information guru mafia” buddies to create false hype ( clapping) how great it is without ever using or looking at what his has to offer.

The same thing happens with the product testimonials. The only bad thing for sellers is if the testimonial is too “lifeless” or exaggerated. Oftentimes, many of these fake guru’s will display fake testimonials on their website, and although it’s wrong, it still works. They encourage “students” to be animated, and do actions that are out of the norm. One recent sales video I saw had the promoter getting everyone to yell BOOM and smack their hands together after they had given the testimonial!

Promoters such as Zack often ask for testimonials in return for a free  access to the Automated Wholesaling System. Again it’s a psychological trick. You see, by suggesting that you need to “give your testimonial” you already feel as though you need to buy the product to contribute. It also makes you feel as if you are being provided the opportunity to “put in your two cents”. Although, this trick doesn’t work on everyone.

Listing the benefits and features of a product is yet another way that sellers become successful. But of course, everyone wants to know about the benefits, so why not let them get a sneak peek? The only negative thing is that sellers rarely tell you the disadvantages. Why do you think he gave out his free (“borrowed”) strategy blueprints??

So basically, consumers are being “tricked” into purchasing yet another real estate information product. It’s not as if you’re truly interested. Think of how many courses, software, and systems you have already purchased from a webinar, live event or an advertisement. Do you really need another one that us simply repacked information in new clothes? This seems to be familiar tactic today from new so called information gurus!

All to soon (next week is his official launch) and because of all the false hype, you are probably going to succumb to purchase this “automated wholesaling system” because after all, how could you refuse with all the information marketers claiming its so wonderful? Gosh, if these gurus are using it .. you must use it also.

BUT WAIT.. lets not forget the positive testimonials from the “PREACHER” Without realizing it, your hypnotized and convinced that you need this “new” wonder system that you’re being offered, which is ultimately robbing your wallet putting you even further in debt.

As for the preacher (who I am sure is an affiliate) and Zack, they’re almost guaranteed to gain sales by pulling the “Christianity card”. The fact of the matter is that advertising is becoming a popularity contest. Humans are programmed from a very early age to learn what is acceptable in society. In truth, today’s society is quite literally messed up. Everyone seems to be aiming for three things: popularity, power, and money. When you know how to get the public’s attention by using their own minds against them, you’ve got a sale! It’s clear that these mind games are only going to get worse. The best advice that can possibly be given is to be on your guard at all times and think before you buy.

He has even outlined in his launch for the Automated Wholesaling System sales funnel for the other affiliates how the PREACHER is being used.. OMG 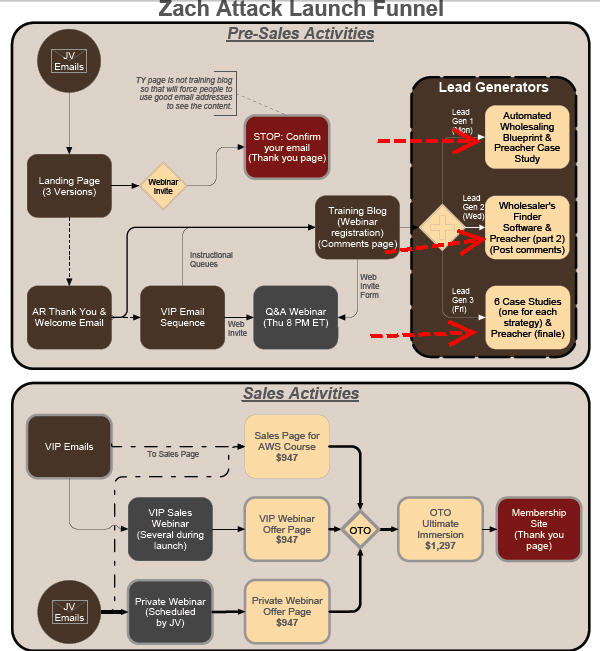 Good luck .    I hope you can get a refund from this Automated Wholesaling System! 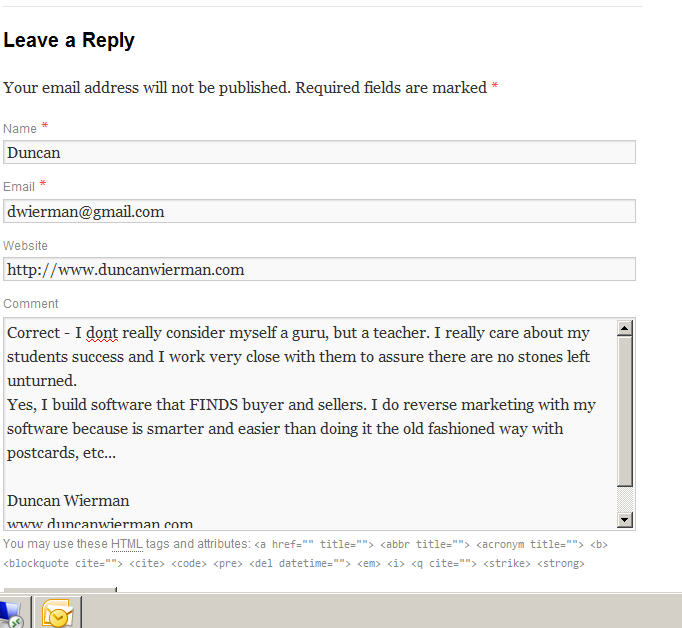 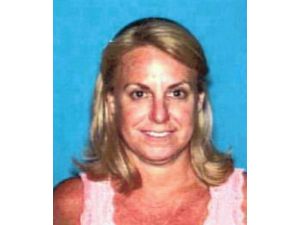 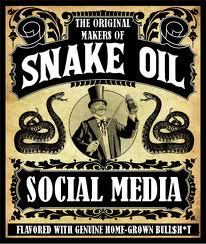 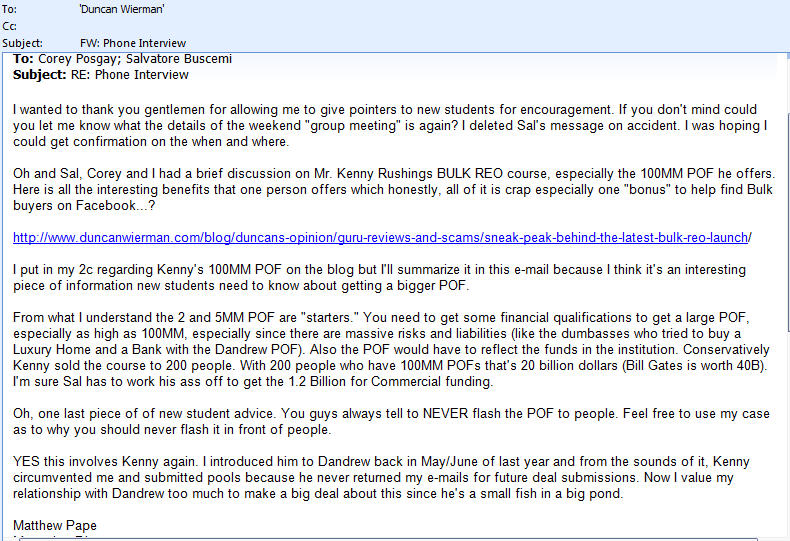